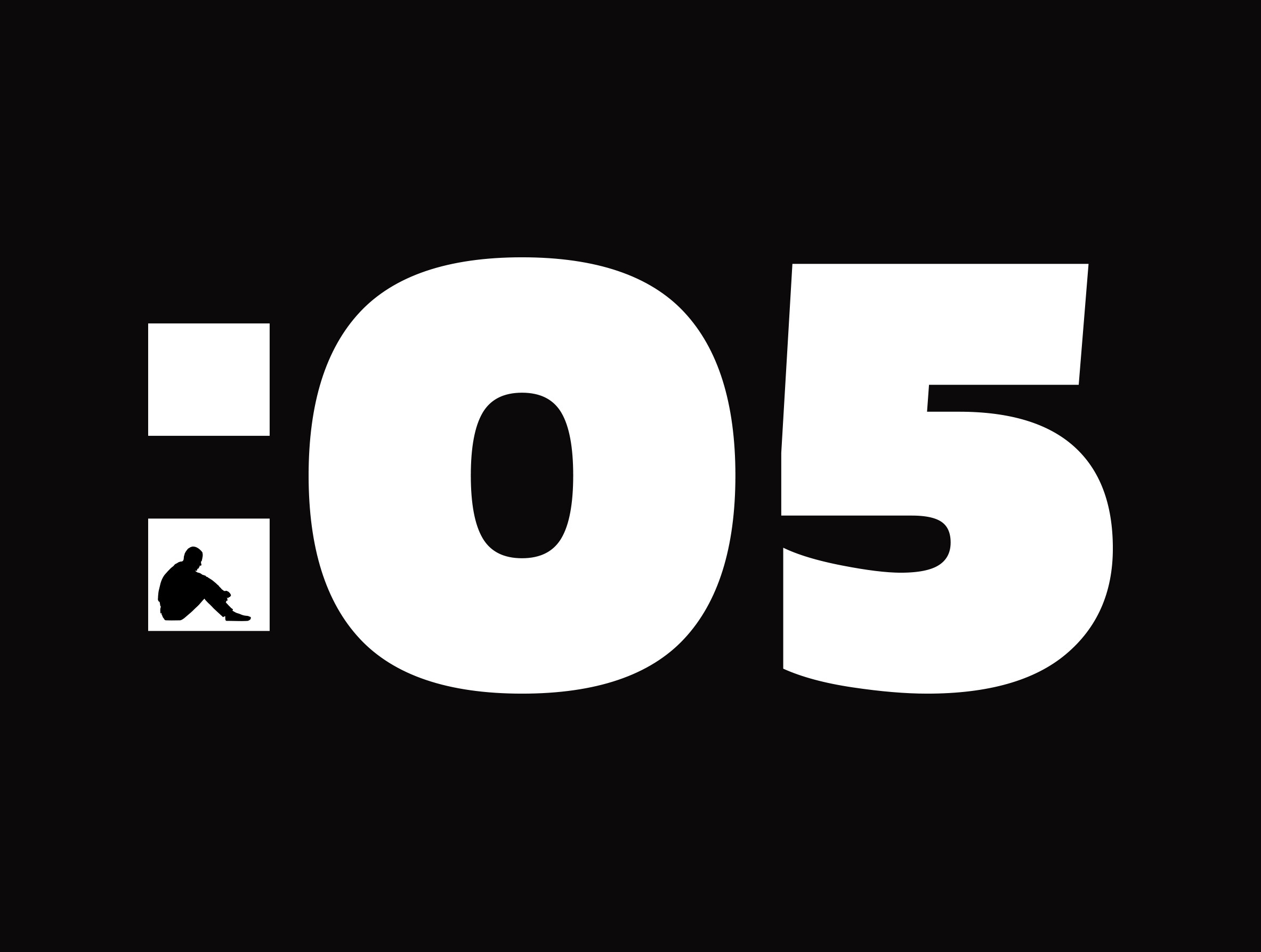 5 minutes. That's over 5x longer than judges take to decide to jail people pretrial, presumed innocent, until their case is over, on bail they can’t possibly afford.

These decisions happen in a

In the same amount of time it takes me to walk from the front of the courtroom to the back cells to meet my clients for the first time time. With little to no regard for who that individual really is or their financial circumstances.

It's no wonder then that

of my clients are stuck inside on bail that they can’t afford.

or close to a ¼ of all the 2.3 million people incarcerated in America are imprisoned only because they can’t afford to buy their freedom.

This is not how

INCENTIVE
NOT A
PUNISHMENT

Take Harvey Weinstein, for example. He walked into court and right back out after paying

that was tailored to his financial circumstances. I don’t begrudge Weinstein’s treatment because it's how bail is supposed to work. I just wish my clients received the same. They don’t.

I spent time with a client yesterday who was arrested last year for stealing Red Bulls and a pack of cigarettes from a bodega late at night. My client spent

on Rikers Island because he couldn’t afford $7500. For him and the rest of my clients,

For my clients bail isn’t an incentive. It’s:

For my clients bail isn't an incentive. It's:

on Rikers Island, one of them most dangerous detention facilities in the country.

For my clients bail isn’t an incentive. It’s:

For my clients bail isn’t an incentive. It’s:
Families left with

NO
caretakers
and no
breadwinners

of the Rikers population is comprised of Black or Latino people. Which is even more perverse considering the notorious jail is named in honor of Richard Riker, a norther slave catcher who would sell freed slaves back to the south for reward money.

So what's the benefit? There really isn't one. My clients come back to court without any financial incentive 95% of the time. And an extraordinarily small number of people get rearrested while they are at liberty. “Danger to the community” is nothing more than a

But bail has another sinister effect. It determines case outcomes, not merit.
I recently met a

Shaking. Undercover officers gave her prerecorded buy money to take to her dealer. They arrested her for drug sale. She wanted to challenge the arrest. But bail shut her down.

She had no money and I told the judge that. The judge thanked me. Then swiftly set $2500. She was on the next bus to Rikers. I saw her

That day, the prosecution offered her a deal. Plead guilty to simple possession with time already served. She'd get to

But in the process she'd add to her record while also sending the clear message to the police: Keep doing what you're doing. You won't be held accountable.

It's that perfect combination of forces. Forces that make even innocent people plead guilty. Although she didn't want to, there is nothing more powerful than wanting to go home. You'll do anything to stem the pain. She pled

Bail is a large part of why 95% of all convictions come as a result of guilty pleas, and why you are

to plead guilty to a crime while locked up than if you're out.

Depressing thread I know, but I want to close on some good news.

are fed up with the status quo. We fight like hell in court. But we also bear witness. We realize fighting in court is no longer enough. Along with our clients we've now taken the fight outside:

Starting bail funds across the country.
Fighting the bail bonds industry.
Injecting expertise into the reform conversation to ensure what comes next doesn't just replicate pre-existing disparities.
Working with clients and grassroots partners, to engage