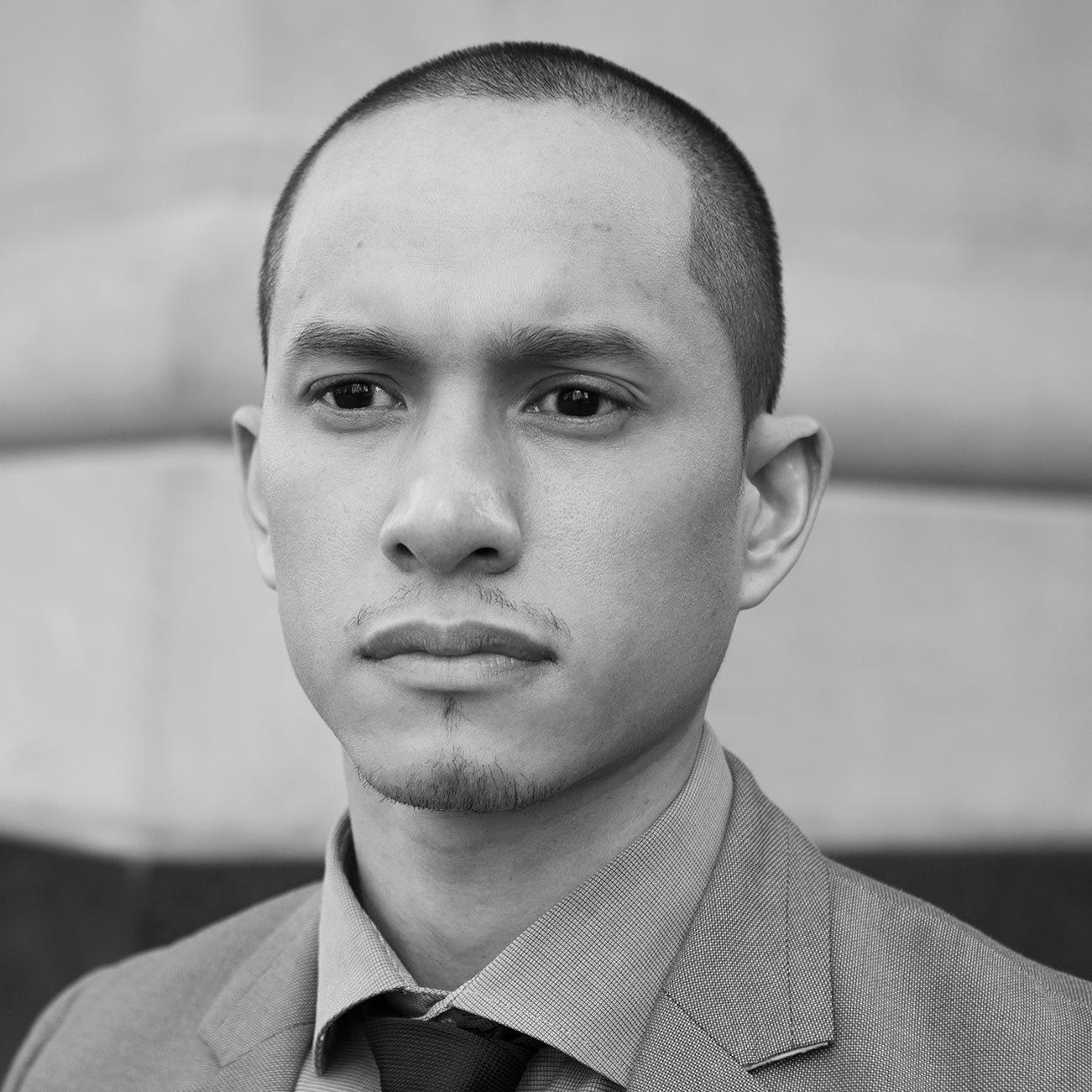 Photo by Graham Macindoe for States of Incarceration

This 37 year-old leader in criminal and immigration justice reform at The Fortune Society was arrested and detained for half a year by immigration enforcement and nearly deported for a crime he committed in 2003. He wrote the following for The Life Inside series at The Marshall Project.

It began like any other spring day. I woke up in my apartment in Queens and went about my daily ritual of preparing a batch of coffee and watching the morning news. Then my plan was to wake up my daughters and get them ready for school.

The sun was shining and so was my spirit, because I was just one week away from completing my master’s degree in social work. I had meticulously planned every step toward obtaining it, ever since I had been incarcerated. That included working at various nonprofits, as both an intern and an employee, in addition to my schoolwork.

I was so close I could taste it. This would be the fulfillment of a promise I had made to myself about changing my legacy to reflect who I really was: a person who, despite having been incarcerated, had potential.

But when the doorbell rang at 7 a.m., it was Immigration and Customs Enforcement waiting on the other side of the door.

“Good morning,” one officer said. “We’re conducting an investigation and would like to come in, to ask you a few questions.”

“Couldn’t I answer the questions here?” I asked, standing in the doorway.

“It would be easier if we asked you privately.”

The agents resembled local law enforcement in their dress and demeanor — at first, I could’ve sworn they were NYPD. They were armed and wearing bullet-proof vests, but I didn’t have anything to hide, I thought, so I let them in.

Once they entered my living room, where my wife and I sat on the couch, the men told me the real reason for their visit. They were there to arrest me, based on my criminal conviction from over a decade ago: a robbery I committed at age 20 and had already served my time for. Coupled with the fact that I was a legal permanent resident — I’m from Guyana originally but have lived in Queens with my family since I was a toddler — this made me eligible for deportation proceedings.

My heart stopped. The terror and fear that overcame me were deafening. I was unable to comprehend what they were saying. I could only see their mouths moving. I felt sick to my stomach and couldn’t stand.

I eventually composed myself enough to hear them say that I was going to be presented to an immigration judge, who would make a decision on my case.

The only thing I could say to respond was, “How long is this going to take? I have class tonight.”

They told me I’d be home by the end of the day. By that night, I was at a jail in Kearny, New Jersey, all alone in a double-bunk cell with no idea of what was going to happen next.

Jail cells have a distinct smell.

Bleach and concrete, mixed with dirty mop-head. The odor that night brought me right back to the maximum-security prison where I had originally served my sentence.

I also couldn’t stop thinking of my daughters. They had never been separated from me, and I couldn’t imagine what they were going through.

My wife, too. She woke up that day in a two-parent household but had gone to sleep as the single caretaker of two little girls. I had promised never to leave her and my daughters, and here I was, breaking that vow because of a bad decision I had made as a very different person, at a very different time in my life.

Instead of being back at home within a day, that night was the first of a five-month odyssey through the immigration detention system.

The intake housing unit I found myself in was bitter cold; they called this place “the freezer.” It was May, but people were wearing long johns and were covered in blankets because the air-conditioning was kept at chilling temperatures.

The food was horrible. There is not a jail or prison in the country where it’s good, but the first meal I had there after being out for four years was absolutely disgusting. It was “oatmeal.”

If you’ve ever had bad, re-microwaved oatmeal, multiply that experience by one thousand, and you still probably can’t fully appreciate how gross this was. Breakfast was served at 5:30 a.m., and all I could think was, Yesterday at this time I was in my own house, with my family, sleeping.

​I’m naturally drawn to people. I want to learn about them, about their history, their culture, their stories, their struggles. But in jail you can’t allow yourself to be open.

It was hard enough for me to accept that I was not just incarcerated, but re-incarcerated. I couldn’t bring myself to embrace the experience by telling the other people there I wanted to learn about them.

I remember the calls with my daughters. My youngest was no more than three years old, and every time she would get on the phone with me, she’d ask, “Daddy, when are you coming home?”

My wife had done the most humane thing she believed she could do, which was to tell them that I’d gone on a business trip. In a child’s mind, when you choose to leave home, you can also choose to return.

And so my youngest daughter wanted to know when I was going to choose to return to them. I didn’t know what the outcome was going to be; all I knew was that there was a high likelihood that I wouldn’t be coming home to her and that what she was suffering through was going to become her entire life

But then, after many months, and with little explanation, I was released.

The day I left immigration detention, I remember being awakened early in the morning and getting told simply to pack all of my stuff. The officer didn’t know where I was going. It was 3:30 a.m.

After a bus ride, I was in the courthouse.

I was released into the custody of my family.

The first person who greeted me was my older daughter,

who ran to me with tears in her eyes and hugged me as hard as a seven-year-old can squeeze anyone. I told her that I was sorry — sorry that I had left her, sorry that I had caused her so much pain.

She looked me in the eyes and said, “Daddy, that’s okay. I always knew you’d be coming home.”

When I think back on my time in immigration detention,

I think of how much heartache incarcerating someone temporarily but indefinitely, and with so little clarity, can cause them and their family. I was very fortunate to have a tremendous amount of legal and community support that ultimately gave me the opportunity to be released. And in 2014, Gov. Andrew Cuomo granted me an executive pardon to prevent my deportation, which is exceedingly rare in these kinds of cases.

But I am devastated by the fact that there were other people out there, people just like me — and just like you — who won’t get the same outcome.