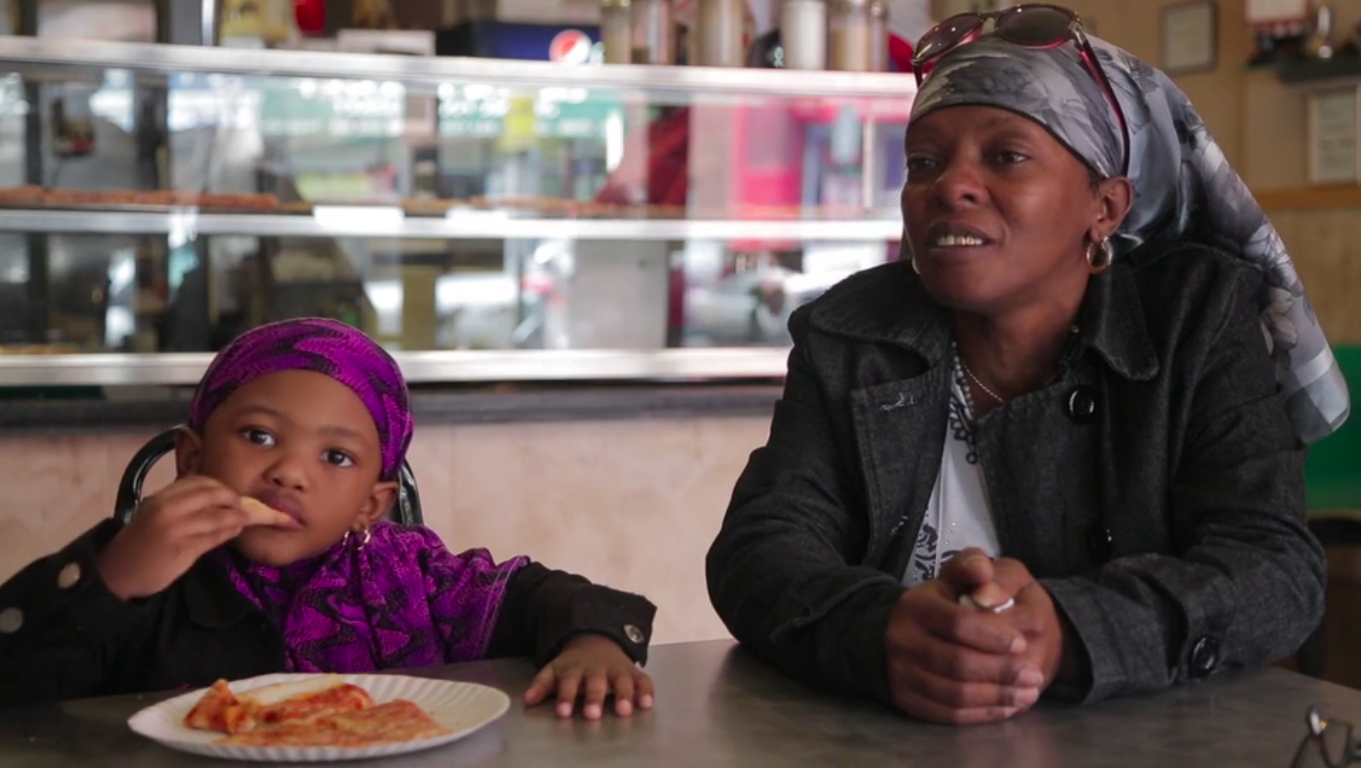 Now clean and sober for five years, Tammy pled guilty to 18 low-level crimes during her struggle with addiction. Every single one of those guilty pleas happened at her first court appearance with the promise of release. She pled guilty out of fear that the judge would set bail and send her to Rikers Island.

"To know that you're locked behind bars and you can't get out, that's the hurtingest thing in the world. I don't care if you did or you didn't, this is the only way you're going to go home. And knowing that you didn't do it, but you'll say anything in that moment to go home. You stand there and say, 'Yes, I did it,' with tears rolling down your face. And when the judge says, 'Is any one forcing you to plead guilty,' You go, 'No. I'm pleading guilty because I am guilty.' Because you just want to go home. There's nothing you wouldn't do."