The Truth in Trump’s Law-Enforcement Hypocrisy 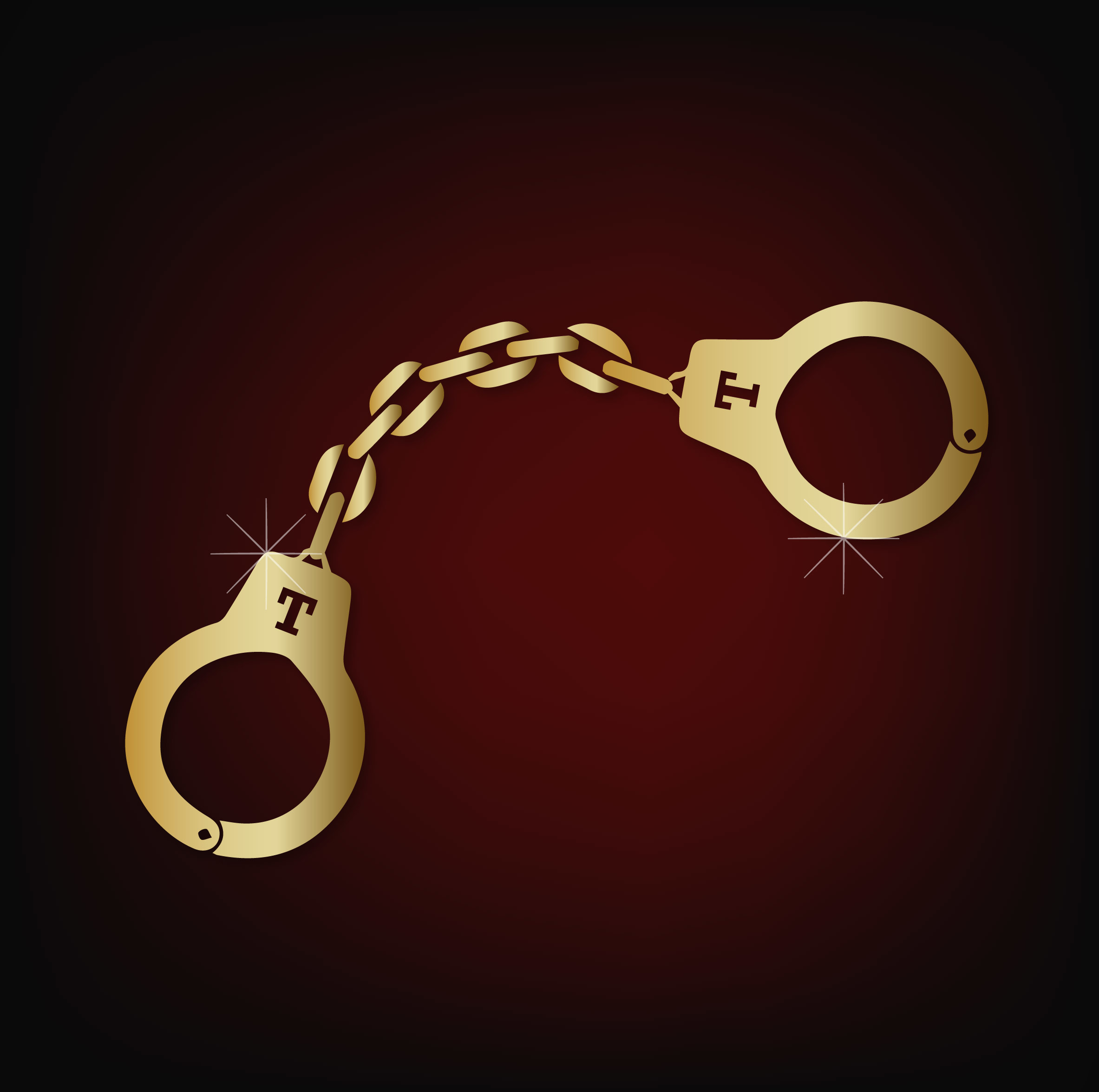 As a public defender, I’m not mad at how well Manafort and Cohen have been treated. I just want that same treatment for my clients.

President Trump has a long history of callousness and hostility toward the plight of those involved in the criminal justice system. So for me, a public defender, one of the most surprising developments of the past two years has been to see him, of all people, vilify the kinds of aggressive law enforcement tactics and unfair prosecutorial practices that criminal justice reform advocates have been challenging for decades.

Mr. Trump assailed the practice of pretrial detention as “tough” when Paul Manafort had his bail revoked before his trial began. He then bemoaned the “very unfair” power that prosecutors wield to force people in the system “to break” in the wake of the Michael Cohen plea and the Manafort jury conviction and subsequent guilty plea. He lamented the devastating collateral consequences that arise from “a mere allegation” when Rob Porter was forced to resign after being accused of domestic violence; raged about the late-night, “no knock” raids of Mr. Cohen’s properties; and expressed outrage that the government, in its investigation of Carter Page, was able to overcome the protections of the Fourth Amendment to obtain a FISA warrant with “no hearings,” while also endorsing the idea, raised by the writer Andrew McCarthy, that they should be “looking at the judges who signed off on this stuff.”

Needless to say, Mr. Trump’s apparent justice renaissance has nothing to do with how our criminal justice system actually operates, and has always operated, for communities of color and people living in poverty, the vast majority of those who face arrest and prosecution in this country.

No, he is outraged by how the system treats his friends. Still, it would be a mistake to dismiss his outrage over the government’s ability to turn a person’s life upside down as mere hypocrisy.

I understand President Trump’s outrage. It is remarkable that people, presumed innocent, are locked up before being convicted of any crime. It is deeply unfair that mere accusations can lead to devastating, lifelong consequences. It is alarming that, in a system theoretically built around transparency and truth seeking, police and prosecutors have such outsize power to surveil, search, detain, bully, coerce and nearly destroy a person without producing evidence sufficient to secure a conviction.

The framers of our Constitution were equally concerned. Over half the protections in the Bill of Rights restrict government action against people suspected of committing crimes.

The cases that have pushed Mr. Trump to criticize American criminal justice, however, only underscore our two-tiered system. Mr. Manafort, Mr. Porter, Mr. Cohen and Mr. Page are among the increasingly rare defendants for whom criminal “justice” has worked relatively well. These exceptional cases actually illustrate how the system could do far better for the rest.

Take Mr. Manafort’s experience with pretrial detention. Despite the seriousness of the allegations and his clear ability to flee, he was not in jail for a majority of his case pretrial. He and his attorneys were able to arrange an intricate bail package that was tailored to his financial circumstances, including $10 million bond and the surrender of his passport. This is how bail is supposed to work — not as punishment to lock someone up before a conviction, but as a way to guarantee that the accused will return to court while at liberty. Mr. Manafort was detained pretrial only after the presiding judge found evidence of witness tampering, following nearly two weeks of motion practice and then oral argument while Mr. Manafort continued to sleep in his own bed.

This kind of accommodation is unheard-of for the roughly quarter million people, my clients included, in jail for no reason other than their inability to pay bail. In the real world, despite the constitutional prohibition on excessive bail, decisions to detain people happen in a matter of seconds, with little to no consideration of an individual’s ability to pay. In just the past month alone, prosecutors requested and judges set bail totaling over $200,000 on clients of mine who, collectively, could not have afforded one one-thousandth of that.

While Mr. Porter was forced to resign based on the allegations against him, at least he was able to resign. My clients locked up on Rikers Island because they can’t make bail are fired as soon as they miss a day’s work. Employment consequences are just the beginning. Once accused, my clients also have no control over whether they are evicted from public housing, investigated by child welfare, or arrested by Immigration and Customs Enforcement.

Mr. Cohen was privileged to be able to make an informed decision, unburdened by time constraints and the inherent pressures of jail, about whether to accept the government’s plea offer. Paul Manafort’s recent guilty plea came only after he had the benefit of a full preview of the strength and scope of the government’s evidence in his previous jury trial.

Just look at how my clients are treated and you will understand the real reasons that about 95 percent of convictions in the system are the result of guilty pleas. Unlike Mr. Manafort’s experience, my clients are forced to make decisions without knowing the evidence against them, often detained away from their families who would offer them solace, with limited access to private space, critical tools and technology to assist in their defense, and deprived the ease of working collaboratively with their attorneys that is so necessary for optimal representation.

I have deep concerns and reservations about the power of FISA, but Carter Page, a onetime Trump campaign aide who came under law-enforcement suspicion of spying for Russia, received a far more rigorous process to ensure fidelity to the Fourth Amendment than my clients ever do. Despite the “no hearing” uproar about the F.B.I.’s process of obtaining a secret warrant to wiretap him, there are never hearings before criminal warrants are issued — federal, state, FISA or otherwise. I welcome Mr. Trump to look at the judges who approved the surveillance. I know one of them well. I spent a year as law clerk to Raymond J. Dearie. I witnessed firsthand, on a range of cases — including one of the few terrorism cases prosecuted through trial on American soil — how deliberate, thorough and deeply protective of individual and civil liberties he is.

By contrast, my clients are routinely targeted, stopped and frisked without any warrant at all. I now represent a 19-year-old so afraid of being stopped again for no reason by the police that he fears walking a block to get a sandwich at his corner deli. Even when the police seek a warrant in advance, they often cite confidential informants, who may or may not exist, and the alleged observations of discredited police officers with little to no internal oversight before judges sign off. Searches are executed in early-morning home raids in which police break down doors, guns drawn, and order everyone, including children, onto the ground to be cuffed. My clients rarely get to challenge these constitutional violations. They are forced to give up their right to a hearing to contest the legality of government intrusion in exchange for more favorable guilty pleas.

This is the difference between justice for the masses and justice for the few. I’m not upset at how well Mr. Trump’s friends and colleagues have been treated. After all, the Constitution worked for them. I just want that same treatment for my clients.

Mr. Trump and his friends are the lucky ones. We should not begrudge their privilege. We should demand that same treatment for all.

Scott Hechinger (@scotthech) is a senior staff attorney and the director of policy at the Brooklyn Defender Services.